The soul of Japan has  evolved into an old blog from  an old fogy man-baby with a young soul.  This blog has evolved…Did I just say that?...   At any rate, I’ve sown seeds folks. No one knows the hand that planted those trees.   I’m an old foggy fogy….man. ( clearing my throat)

In this post: I will cover one  tropical island, some food, and one Japanese sake.  And maybe a little lore. So let's get down to business.... 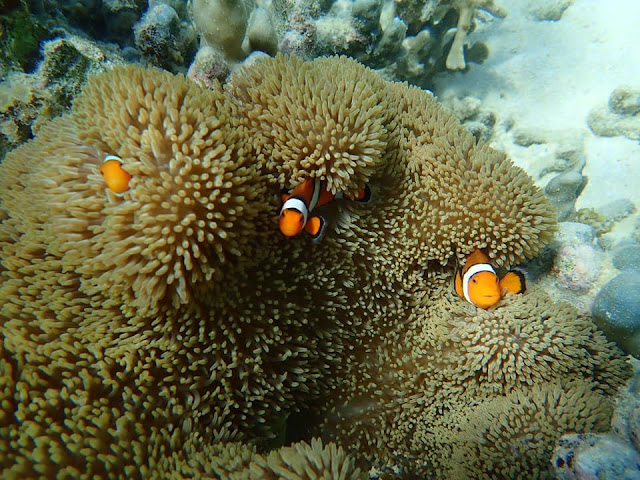 What is sake, again?   => It's called "nihonshu" and it's a drink that has been infused in almost every aspect of Japanese culture and tradition for thousands of years!   The very essence of this drink is considered "divine" here in Japan. It is the balance of water, rice, and koji that gives it its vibe. Then it's bringing these 3 elements together to create the perfect drink. 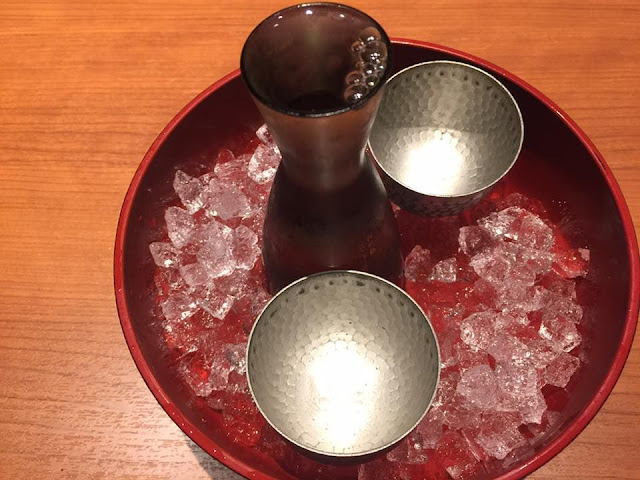 The sake I will introduce to you is made by Taikokushuzo, an Okinawa Prefecture brewed sake called "Rei - Mei no Aki Agari" 黎明の秋あがり.  The dawn of a new era Autumn version and she is a Junmai-shu. . Nihonshu do + 4 acid 1.9 and alcohol is 16.4, so a little strong. This sake is best enjoyed with baked fish and salty dishes, very consistent with Okinawan style food.  Expect clean snappy notes with a small tail at the end.

( " Okinawa is not well-known for its nihonshu, and neither is Tokyo but both places brew decent sake.    The axiom is that all food and drinks are good in Japan is true.")


So now that you are setting down with that  nice sake in your imagination we can safely move to the island for tonight's topic.   Ishigaki Island. Just as a side note, Japan has almost 7000 islands, and this island in tonight's post is the most southerly inhabited island in Japan. About a 100km from Taiwan!

A decade ago the prolific Tokyo Governor, Shintaro Ishihara dove into the abyss off the coast of the Yaeyama Island chains to proclaim Japan's territoriality.  A moment I was particularly proud of this moment.    It showed the world Japanese men had balls / kindama!    I too am a nationalist and did the same. 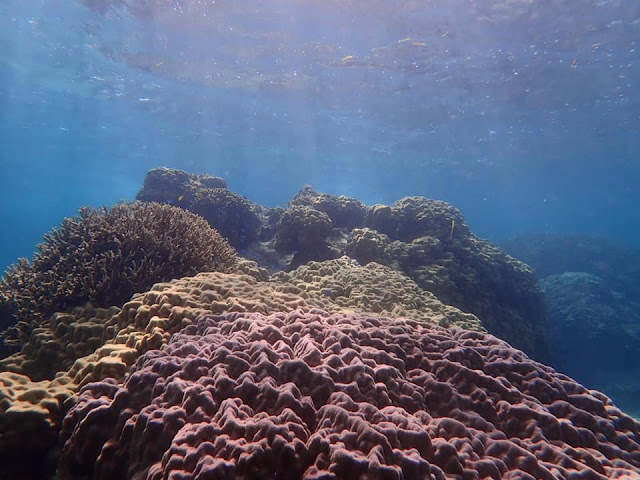 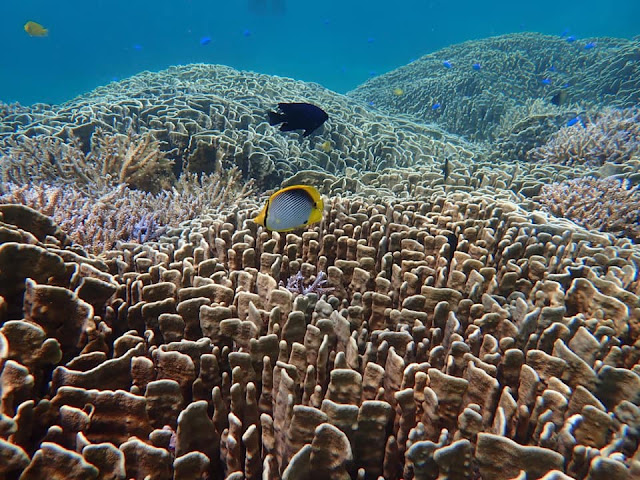 These aren't worth protecting?  The beautiful corals that provide sanctuary for millions of fish and sea creatures...

We rented a boat and rode out to this spot to enjoy the deep of the sea.  I dove 5 times during this last trip and was blessed with beauty every single time.   This is a free diving paradise! 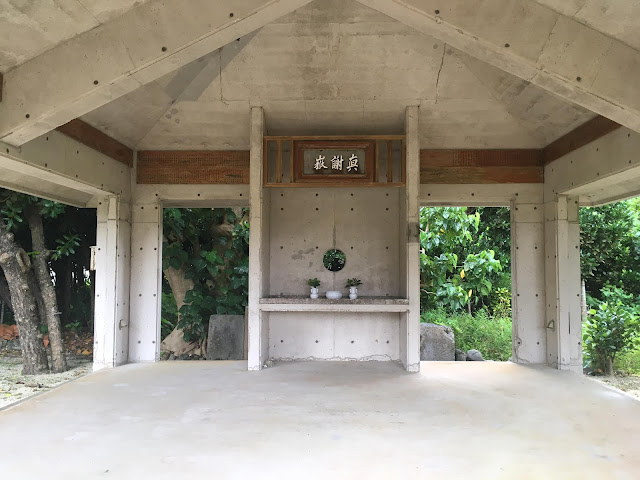 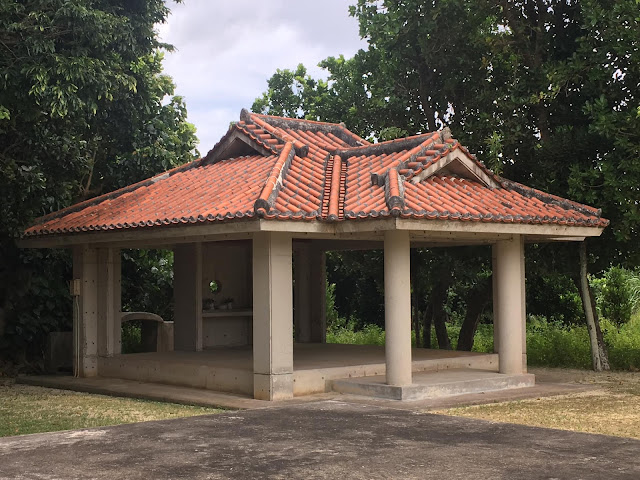 I have to always show my respects to the ancestors of the Japanese at the shrine.   There is a presence here, a deeply profound one.  I can sense the souls that toiled in the fields and in the sands for food and beauty, like a timeless struggle.

And the food, how can I forget about that!  Fresh chilled goya salad with homemade pineapple dressing and pork fried eggs. 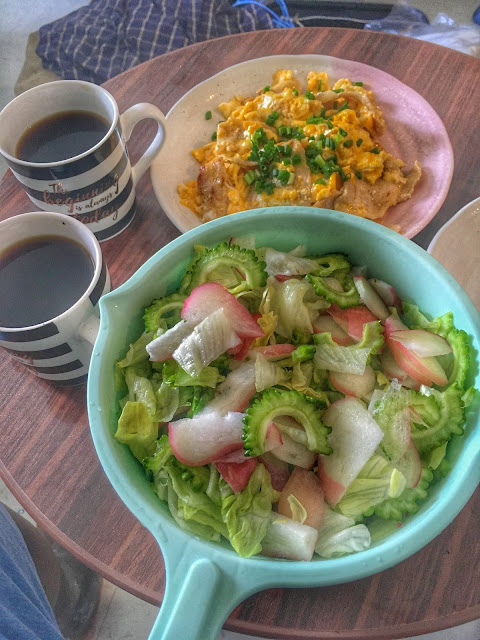 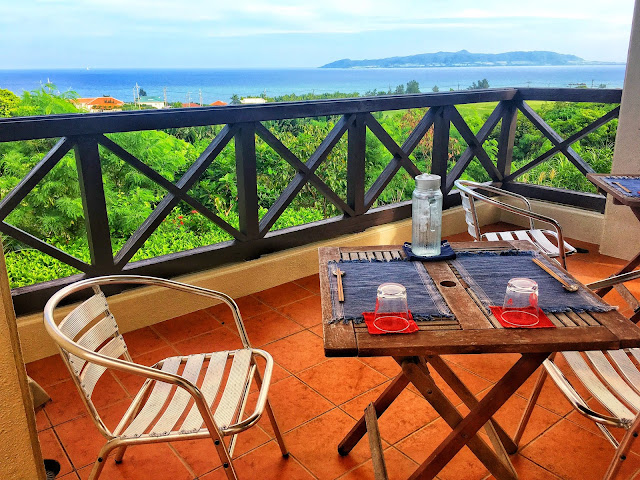 Ama Beach Beauty of the Islands of Japan The soul of Japan is an old blog, and I have been showcasing the beauty of this country l... 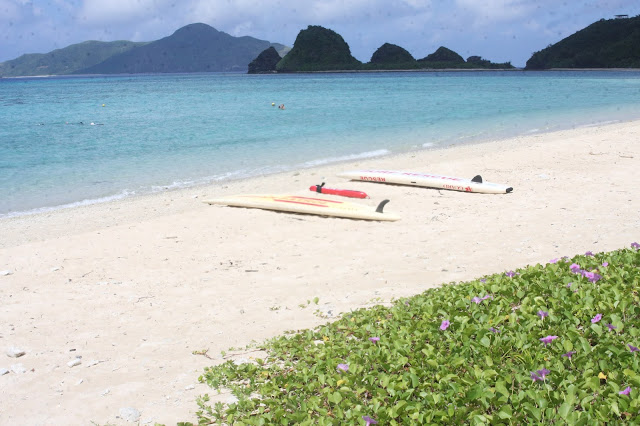